Convection, one of the three modes of heat transfer, is omnipresent and often coupled with the other two modes and other physical phenomena. Its understanding makes it possible to control and improve the interfacial transfers between a fluid in motion and a solid wall, conditioned by the characteristics of the flow in close wall. Its coupling with other modes of heat transfer, or other physical phenomena in general, is also of considerable importance both in terms of academic research and that of engineering. The group 'Tranferts Convectifs' adopts experimental and numerical approaches in its work and undertakes balanced upstream and downstream approaches. 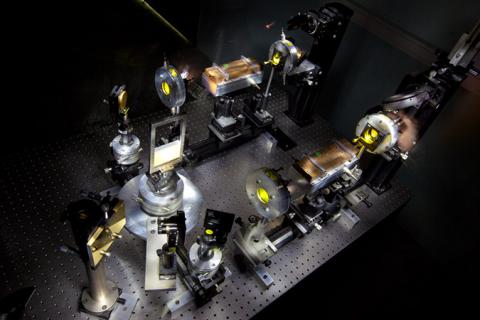