Nanotechnologies have led to the development of micro and nanostructured materials and systems, which are now ubiquitous. One of the many challenges is the control and improvement of their thermal performance. It happens that the physical laws (Fourier's law, macroscopic theory of thermal radiation, etc.) and metrological approaches used in heat transfer since decades are no longer valid at micro and nanoscale. Therefore, specific research must be conducted. This is the goal of the theme on MIcro and Nanoscale heat Transfer (MiNT). 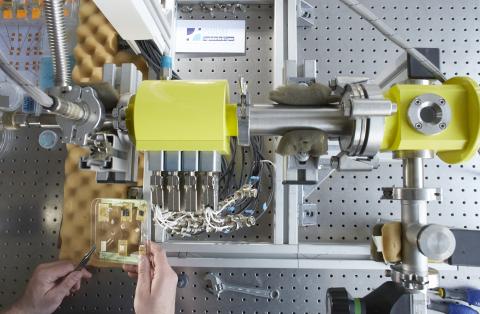 Local in Lyon: Institut Lumière-Matière (Light&Matter), Institute for Nanotechnologies of Lyon, Laboratory of Mechanics of Contact and Structures, MATEIS Laboratory, ...

Master students are listed only in the Directory of the Centre.